News from F5
Introducing the Next Title from F5 Games: Blackjack Masters Party! 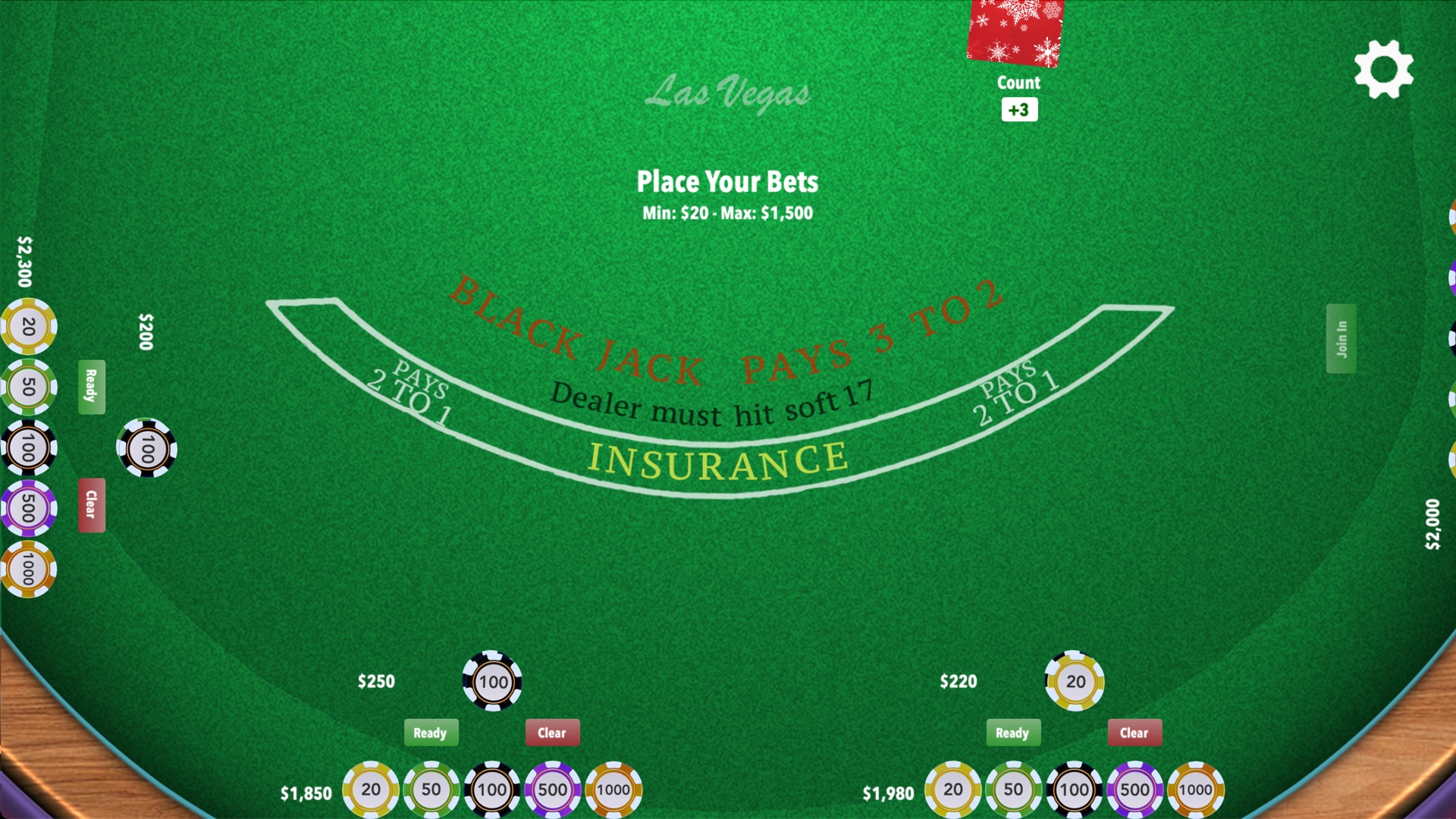 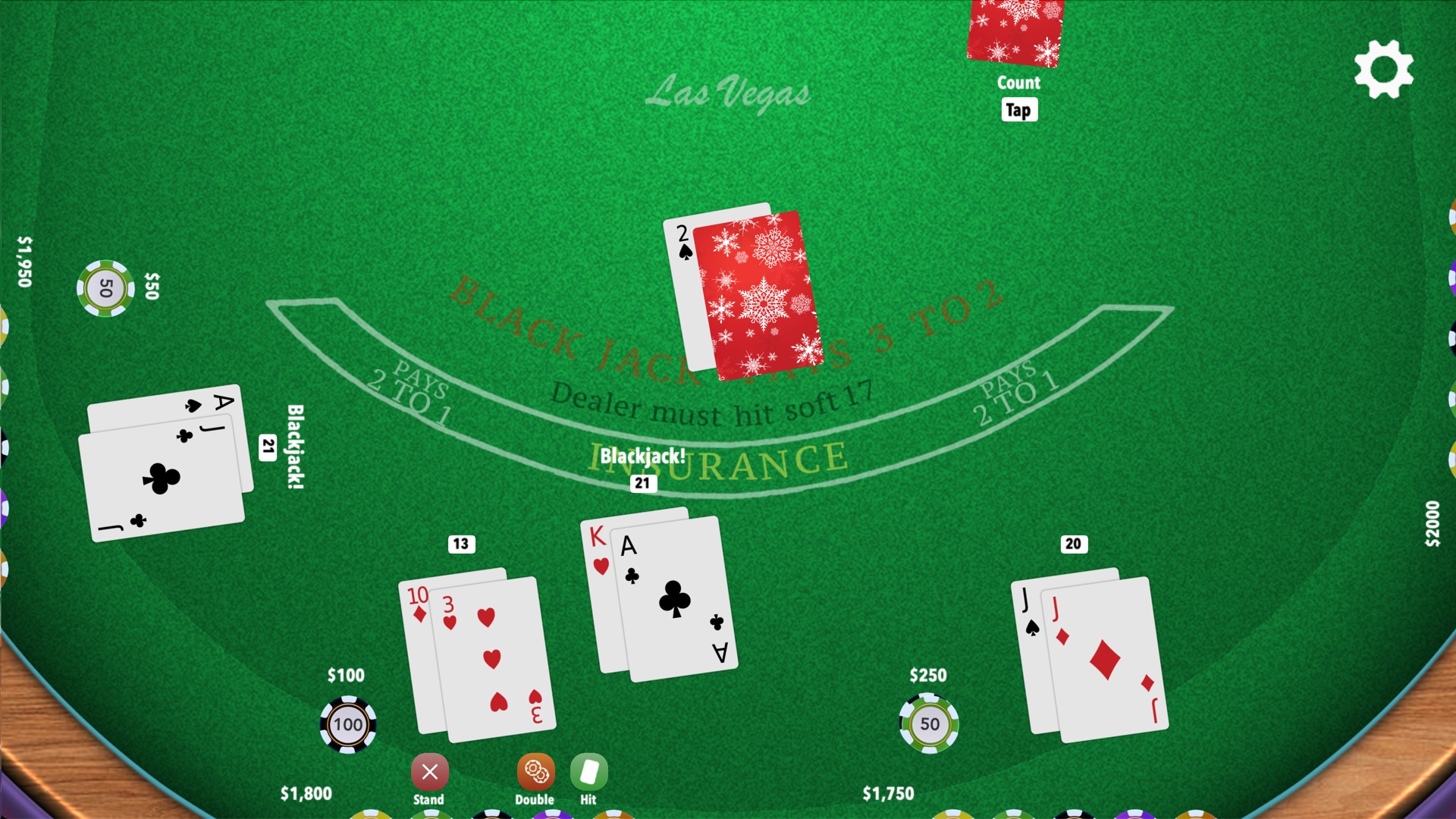 Like in our previous game, Blackjack Masters, you will be able to learn 21 and practice your blackjack skills while playing Blackjack Masters Party with your friends or on your own. Learn when to split your hand, whether or not you should purchase insurance, and when is the best time to double down. The game also keeps track of the card count with each hand so you can practice your card counting skills. 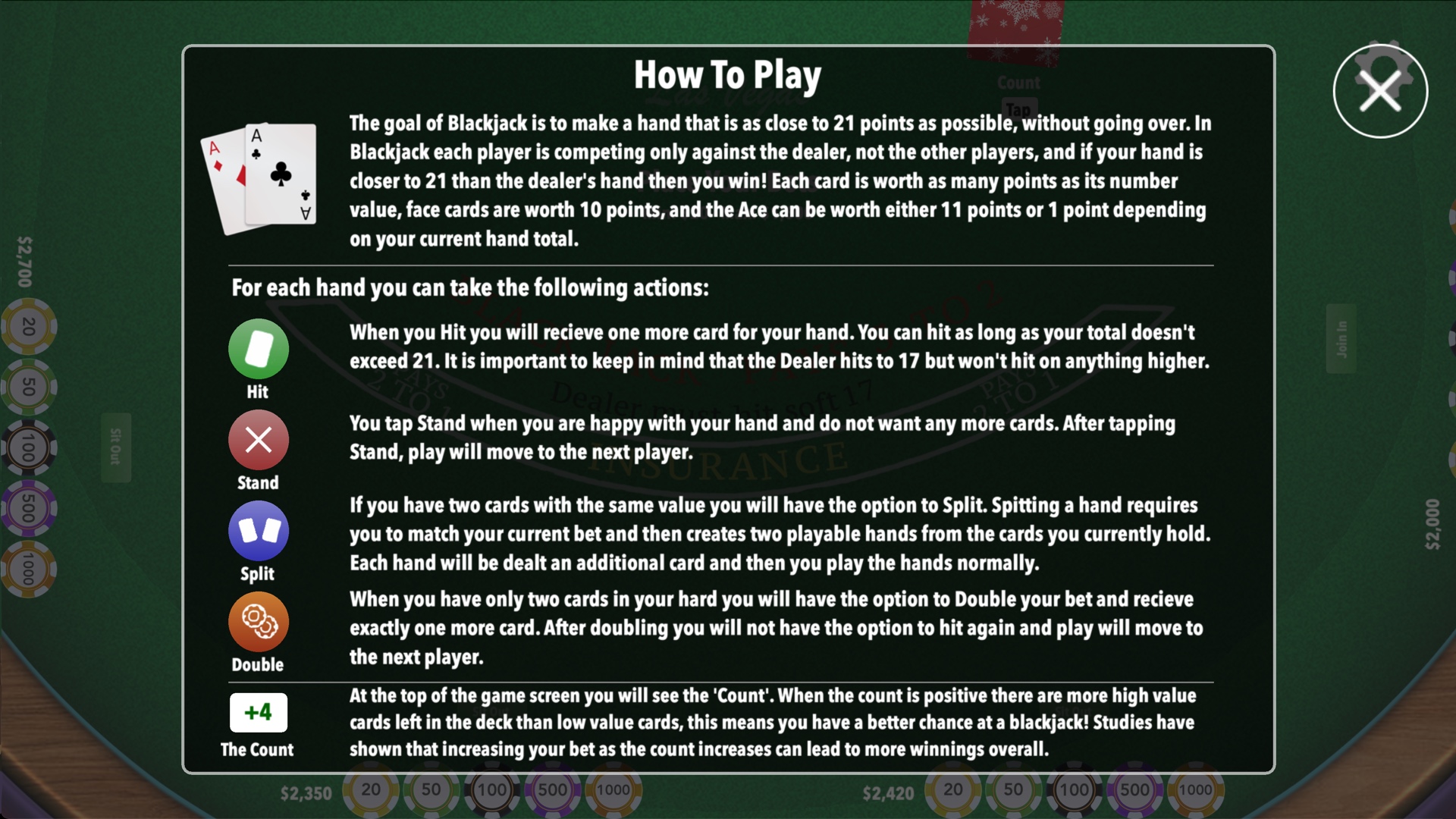 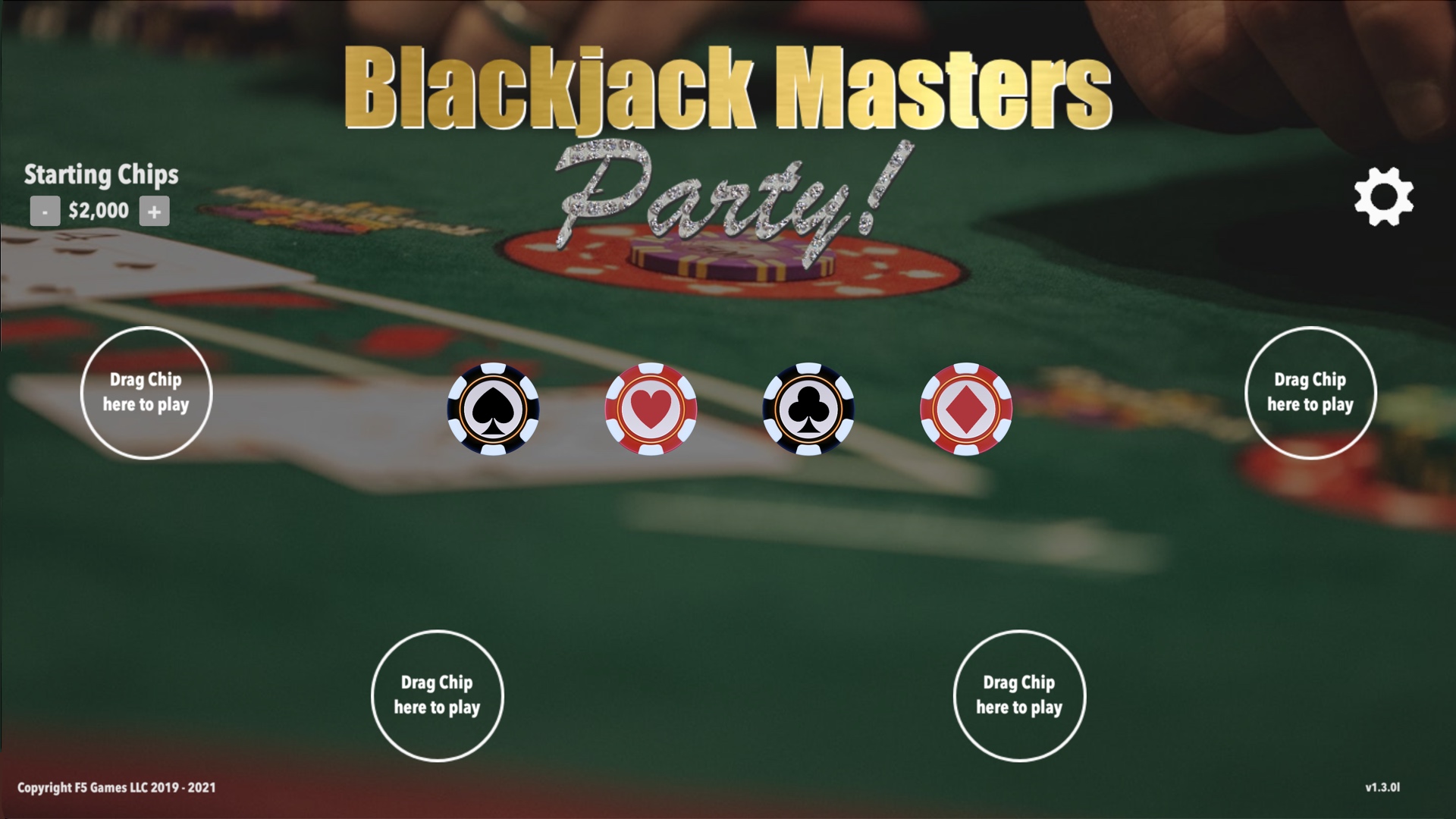 It's time for another gaming news roundup here at F5 Games. This week we have some great news of our own to share as well as some great videos and trailers for upcoming releases. So settle in, grab some apple cider or something with pumpkin spice and let's get to the news.

We have been hard at work this year developing new games and I am happy to say that the first of those games will be available very soon! Our next game, Blackjack Masters Party will be launching on the Infinity Game Table this month!

Blackjack Masters Party is an enhanced version of our popular mobile game Blackjack Masters that expands the gameplay so that up to 4 players can play together just like they were sitting at a real casino table. Now you can learn to play Blackjack, and practice your skills and card counting, with your friends anytime at home. For more info about the game, check out the game announcement here and make sure you are following us on Twitter and Facebook to be notified as soon as it is available. 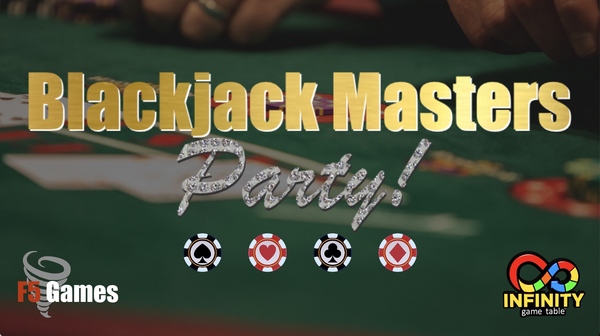 IGN Gets a First Look at the Halo Infinite Campaign

The hype train for Halo Infinite is really getting into gear as we get closer to the December 8th release date and this week it is IGN who is laying the track. IGN had an early look at the campaign and was able to spend several hours checking out what 343 has in store for Master Chief. If you want to come into the game without any knowledge then move along, but it you are interested in getting a closer look at what the next Halo campaign has in store check out the video below for IGN's take on Halo Infinite.

Elden Ring Gameplay is Pulling Me Back In

I have told myself, again and again, that From Software games just aren't for me. I am not going to have the time and talent to 'Get Good' and make it through Demon's Souls or Dark Souls. It's just not going to happen. So I need to stop buying their games and move on. But I know it's happening again. I can feel my resolve slipping away bit by bit. I know that I will buy Elden Ring early next year and think that, this time, things will be different.

Elden Ring really does look that good. It already seems like one of those games that the industry will be talking about for the next several years in articles and conference talks. By taking the hardcore gameplay of the Souls games and combining it with the wide open world and exploration of Breath of the Wild, I think From Software is on the cusp of shaking up the industry again just like they did with Dark Souls so many years ago.

Don't just listen to me though, check out the gameplay video below to get a feel for this new world and the horrors waiting to be overcome by all of us next year.

For our final section today I want to talk about a really interesting game that I have spent a little time with and really enjoyed. Voice of Cards: The Isle Dragon Roars is a new downloadable game by NieR creator Yoko Taro that recreates that old-school role-playing game feel that we love here at F5 Games. As the name implies, Voice of Cards, is a digital game that focuses on the Voice of a Dungeon Master and physical elements of old school role playing like Cards, Dice, and a tabletop. Nearly every element in this game is a card, characters are represented as cards, equipment are cards, skills, enemies, even the terrain you move through is all presented as cards. It is a really interesting concept and you can tell that the team has enjoyed pushing the tactile feel of every element throughout development.

I have only played the first few 'quests' so far but I really enjoyed my time with the game and was pleasantly reminded of the early Dragon Warrior games from the NES days. If that sounds like something you might be interested in then I recommend checking out the game or downloading the demo to see what you think.

That's all for this week folks. As I said at the top, we are excited to be releasing our next game, Blackjack Masters Party, in the next few weeks so keep an eye out here and on Twitter or Facebook for all the details as we get closer to launch. Until then, have a great weekend and happy gaming!

Now you can take the party with you anywhere with Blackjack Masters Party for iPad!

Blackjack Masters Party is a four-player version of our highly rated game Blackjack Masters that allows you and 3 friends to gather together and have an authentic blackjack experience at home or on the go. Blackjack Masters Party will help you to learn 21 and practice your blackjack skills while playing with your friends or on your own. Learn when to split your hand, whether or not you should purchase insurance, and when is the best time to double down. The game also keeps track of the card count with each hand so you can practice your card counting skills. 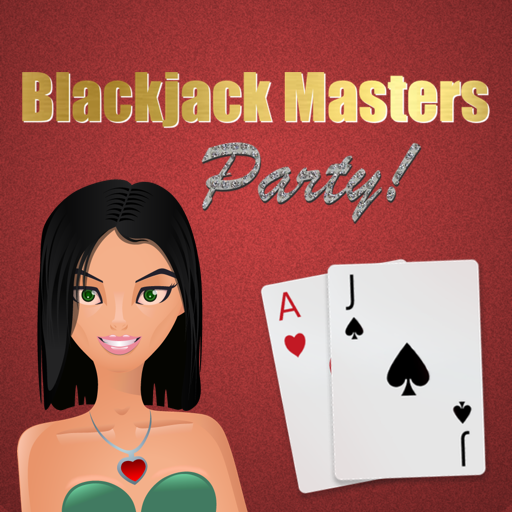 We are so excited to have Blackjack Masters Party available for iPad and we can't wait for you to play it. If you pick up the game please let us know what you think on Twitter or Facebook. 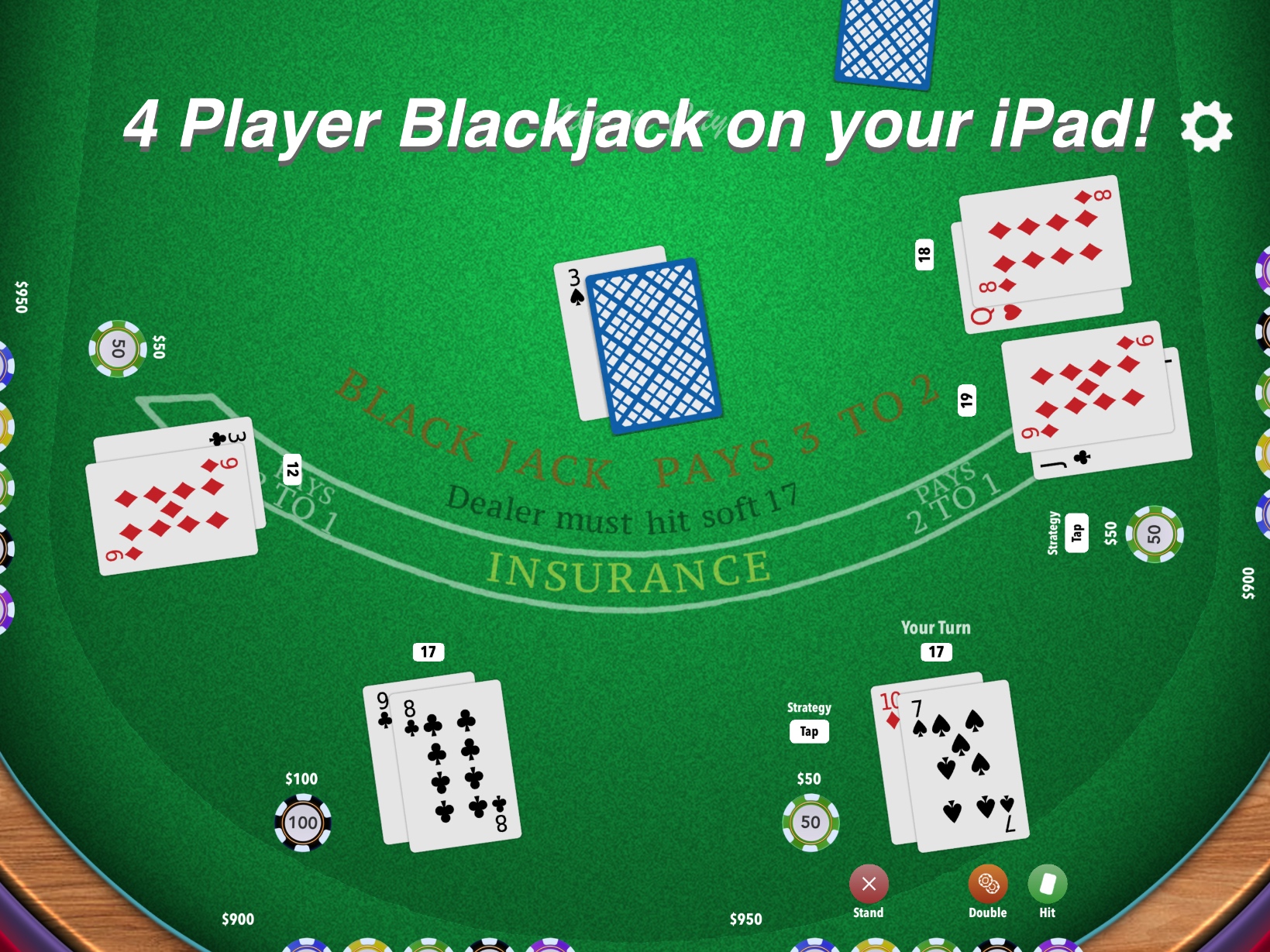 Blackjack Masters Party
Find news about...
About Us
F5 Games is an independent game developer in Tulsa Oklahoma. We strive to create the very best in tablet and mobile games.