News from F5
How Microsoft Raised the Price of Next-Gen Hardware with Xbox All Access, and Made Us Like It

Well, the cat is finally out of the bag over at Microsoft. This week we finally received confirmation from Microsoft that the Xbox Series S is real and it will be launching alongside the Xbox Series X this November. With the Series S reveal we also received pricing for both Microsoft consoles; the Xbox Series S will launch at $299 and the Series X will come in at $499. While I think there are a lot of interesting conversations to have around the split hardware launch and what that means from a game development perspective today I actually just want to talk about price, specifically about what Microsoft is doing with their Xbox All Access program to actually raise the price of these machines and possibly put the hurt on Sony.

Xbox All Access is a Microsoft payment program that bundles Xbox Series S or X hardware with Microsoft's Game Pass Ultimate service into a single monthly payment that ends up feeling very similar to a smartphone payment plan. For $0 down and $25 a month over 24 months you can get a brand new Xbox Series S and access to all of Microsoft's current and upcoming games through Game Pass. If you want to bump up to the big dog Xbox Series X the monthly payment only jumps by $10, so for $35 each month for 2 years you have the latest and greatest gaming machine from Microsoft. It really feels like a fantastic deal, and there have been numerous articles written already that break down the price of the Xbox hardware and 24 months of Game Pass Ultimate to show that you are basically paying no additional money for the hardware if you use Xbox All Access vs buying the hardware upfront, but I'm not sure that is the case.

Let's crunch some numbers to show what I think is happening with Xbox All Access. First we will do the calculation that everyone else on the Internet has been doing and look at Xbox All Access compared to purchasing the hardware outright and then subscribing to Game Pass Ultimate for $15 a month.

As you can see in the table, and as countless people have pointed out online, it's actually CHEAPER to buy an Xbox with All Access than it is to purchase the hardware and Game Pass separately. From a consumer perspective it is a good value assuming you had planned to purchase Game Pass anyway, but there is something else to think about here. While the standard price of Game Pass Ultimate is $15 it can be purchased for much less during various sales throughout the year. In fact you can signup for Game Pass Ultimate right now for just $1, not the $15 per month that is being show in the calculation.

Looking at these cost breakdowns over the last couple days made me realize that the actual cost to Microsoft to add a subscriber to Game Pass Ultimate is basically nothing. The game studios have already been purchased and funded, the games are already being made, and Microsoft has already sunk the cost of Game Pass whether you sign up for it or not. From that perspective signing up a new Game Pass customer at ANY PRICE is a win for Microsoft, especially since if you are a Game Pass customer for 24 months, as required by Xbox All Access, you are likely to continue to subscription after the payment plan ends, since your monthly payment would then drop from $25 or $35 dollars down to only $15. Once you realize that the 'cost' of Game Pass is completely variable to Microsoft then the genius of what they are doing with Xbox All Access becomes clear. Let's run the price comparison again but this time we will only contribute $1 per month for Game Pass and assign the rest of the cost to the hardware.

With Xbox All Access Microsoft has actually raised the price of their next-gen console beyond what has ever been possible in the past. No one would be singing the praises of the Xbox Series S at a price of $576! And the number of people who would buy an Xbox Series X for over $800 could probably be counted on my hands; however, by bundling the hardware with a software service and stretching it out over 2 years it feels like a great deal.

But, this isn't even the most genius move that Microsoft has made here. Xbox All Access not only allows Microsoft to convince consumers they are getting a great deal with the payment plan, I believe it also allows them to sell their hardware at a larger loss than they otherwise would have been able to stomach, through the magic of the Average Selling Price.

Average Selling Price as a Weapon against Sony 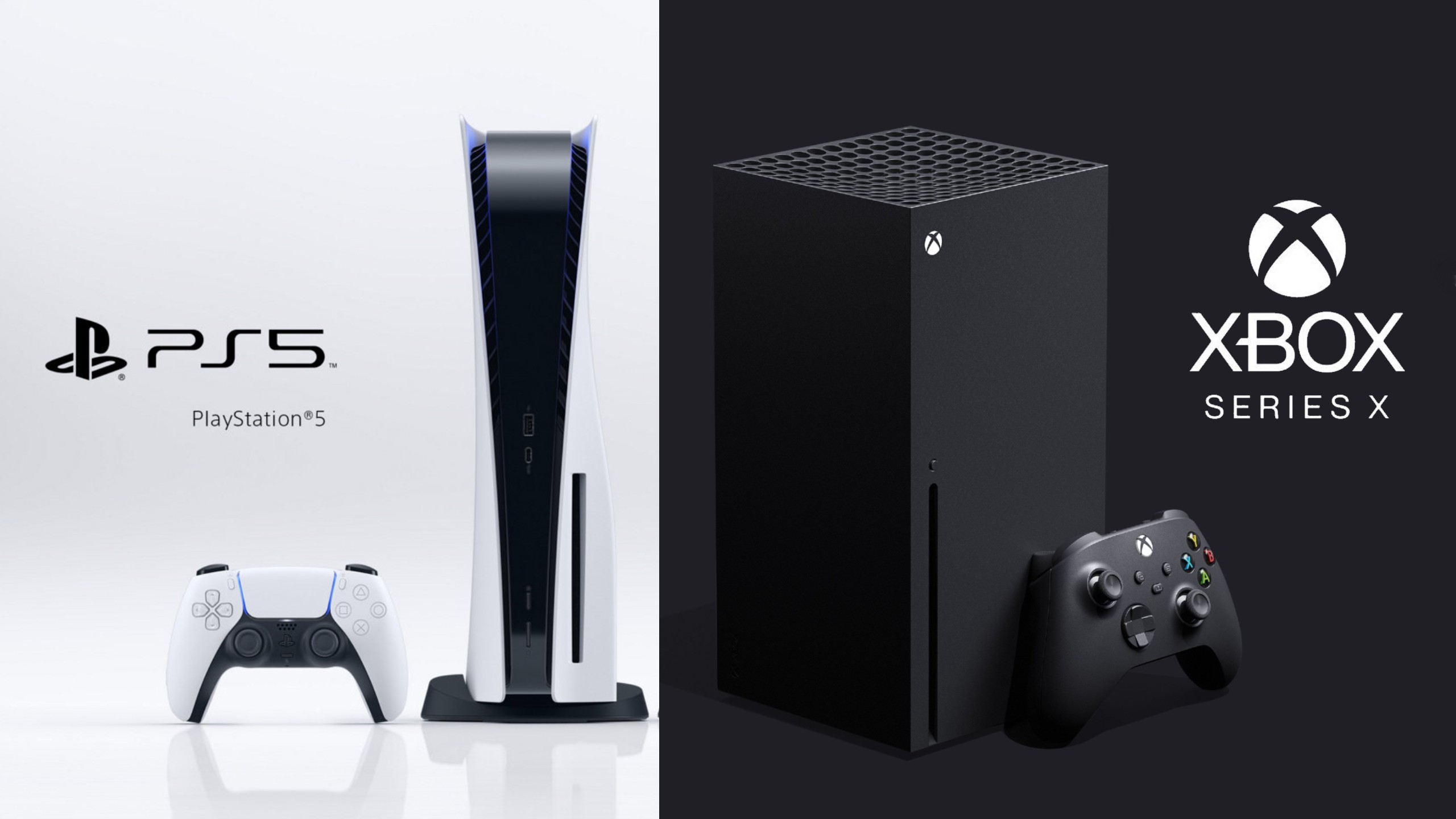 Average Selling Price (ASP) is a financial measure that companies use to determine what their average revenue is from each product sold by averaging out the cost across all the products sold in the market. So if you sell 100 units of a tablet computer at its retail price of $500 but then sell 200 units at a sale price of $350 then the average selling price for that product is $400.

What I believe Microsoft is trying to do with Xbox All Access is raise the Average Selling Price of the new Xbox consoles beyond the standard retail price to help offset the high build costs and to put pricing pressure on Sony from the very beginning of the console generation. So what looks like a great deal to consumers, because we are conditioned to buy products on monthly payments instead of looking at the actual price, is actually a masterful shakeup to the console business that could have a huge impact on how game systems are sold from now on.

Lets look at a couple more tables to see how this could play out, one for the Xbox Series S and another for the Series X. In these tables I am going to look at what the average selling price of the hardware would be depending on what percentage of players purchase their systems with Xbox All Access vs up-front retail price. Also, we are going to use the All Access hardware price assuming that the cost for Game Pass Ultimate is $1.

As you can see from the table, even if only 10% of customers choose to purchase an Xbox Series S with Xbox All Access Microsoft's Average Selling Price increases by almost 10% over the retail price. For every percentage point of the user base that Microsoft can convince to purchase with Xbox All Access they will make more money from their hardware in aggregate. Now let's look at how high they can push the ASP of the Series X

Because, Math, the breakdown follows the same trajectory with the Series X. What I find incredible here is that if Microsoft can get around 35% of their Xbox Series X customers to purchase on All Access their Average Selling Price for ALL Series X systems will be more than $600!

As an offensive tactic this is brilliant because it will force Sony into a difficult decision, do they try to match prices with Microsoft and lose a LOT of money on their hardware, or do they price closer to break even and let Microsoft undercut them on price for the entire generation? At this point we still don't know what Sony plans to do as they have not announced any pricing for their consoles. It is possible that Sony could see this tactic coming from Microsoft and has something similar planned, or they could have always planned to sit somewhere in the middle of this $299 - $499 price point we just don't know. Hopefully we will get more information from Sony soon and that will give us an idea if this All Access plan has caused them problems.

Thank you for reading, let us know what you think on Twitter @F5Games and have a great weekend.